Ryan chose the following images to draw on this Sunday afternoon. First, he drew a picture of the actual sword that George Washington used in the Revolutionary War. We visited Mt. Vernon again a few days ago, and Ryan saw the sword in a glass case. His picture below shows the sword resting in the display case. The second picture is of the Declaration of Independence. The initial R and D stand for Ryan and Declaration. He chose all by himself, the yellow background to look like the actual paper, and he chose the caligraphy pen to represent the words of the Declaration. The third picture is of a Revolutionary War pistol. The fourth picture he called Heart Lightsaber and sent to his Dad for Father's Day. 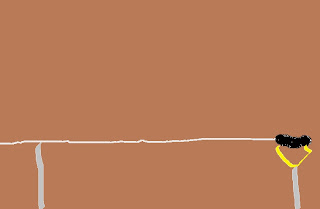 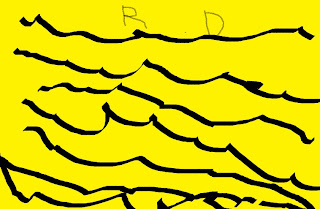 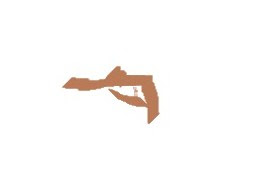 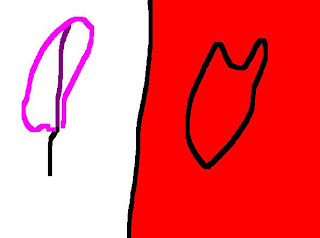 A collection of Sean's art work on the computer. He is an artist! He did the design and chose the colors all by himself. The first one is a Fish in a Dirty Green River. The second one is a boat in a storm on the ocean. The third one is a cow. The last one is a Happy Father's Day card to his dear Dad. 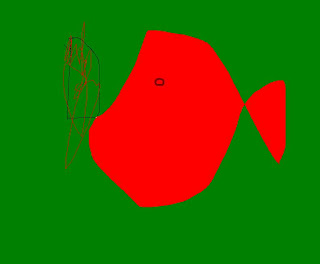 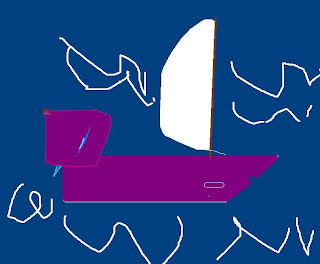 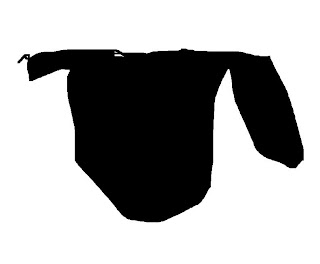 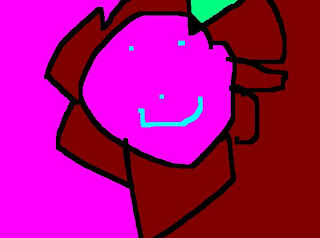